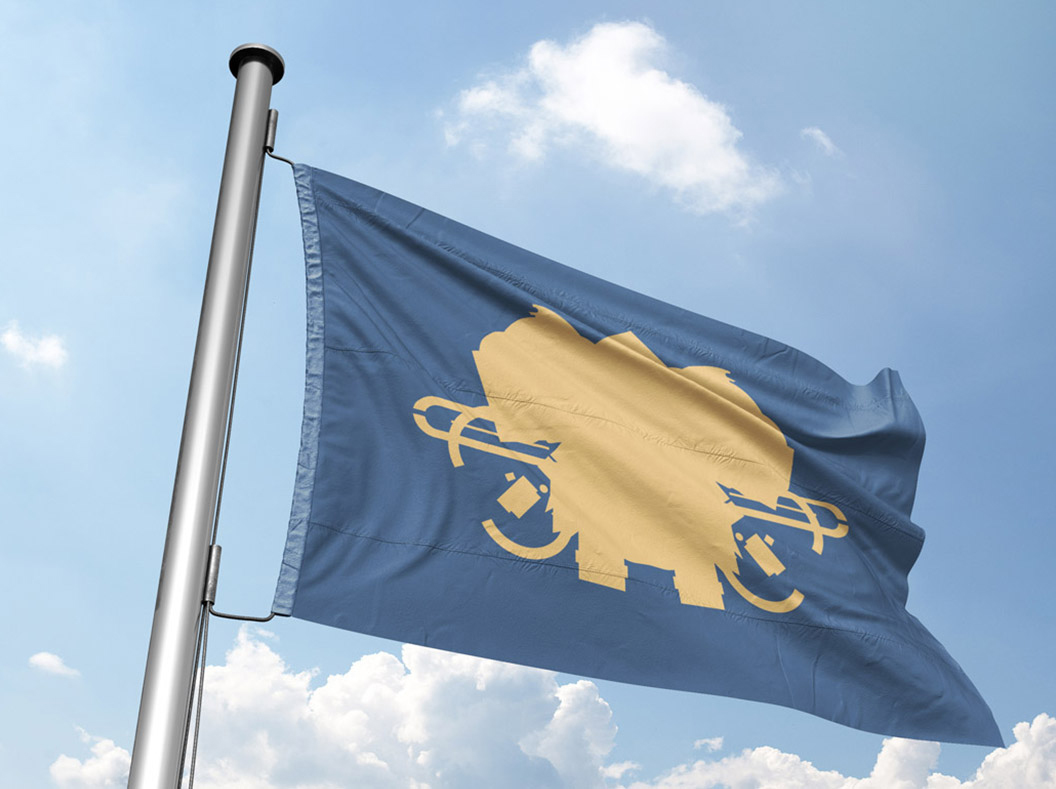 As a university project I decided to reimagine a visual identity for the tourism board of the city of Rome. Through my redesign I wanted to enable potential tourists to visualize their trip as they had always dreamed, leveraging two concepts: eternal and ancient charm, which the city already possesses, and the ability to always look new and fresh, which I would convey through the visual language. Therefore, in every product I incorporated elements of old and new. For example, in the tickets I used a symmetrical and traditional design that would be broken as the tickets were ripped; in the magazine I hid the symmetry through folding. The typography resembles old Renaissance texts, but with breaks and asymmetries. The photographs invoke nostalgic, dreamy images of Rome, but are juxtaposed to create new compositions. The patterns and symbol that is seen on the flag were created by juxtaposing line drawings of the most famous monuments to create new forms and a new identity. 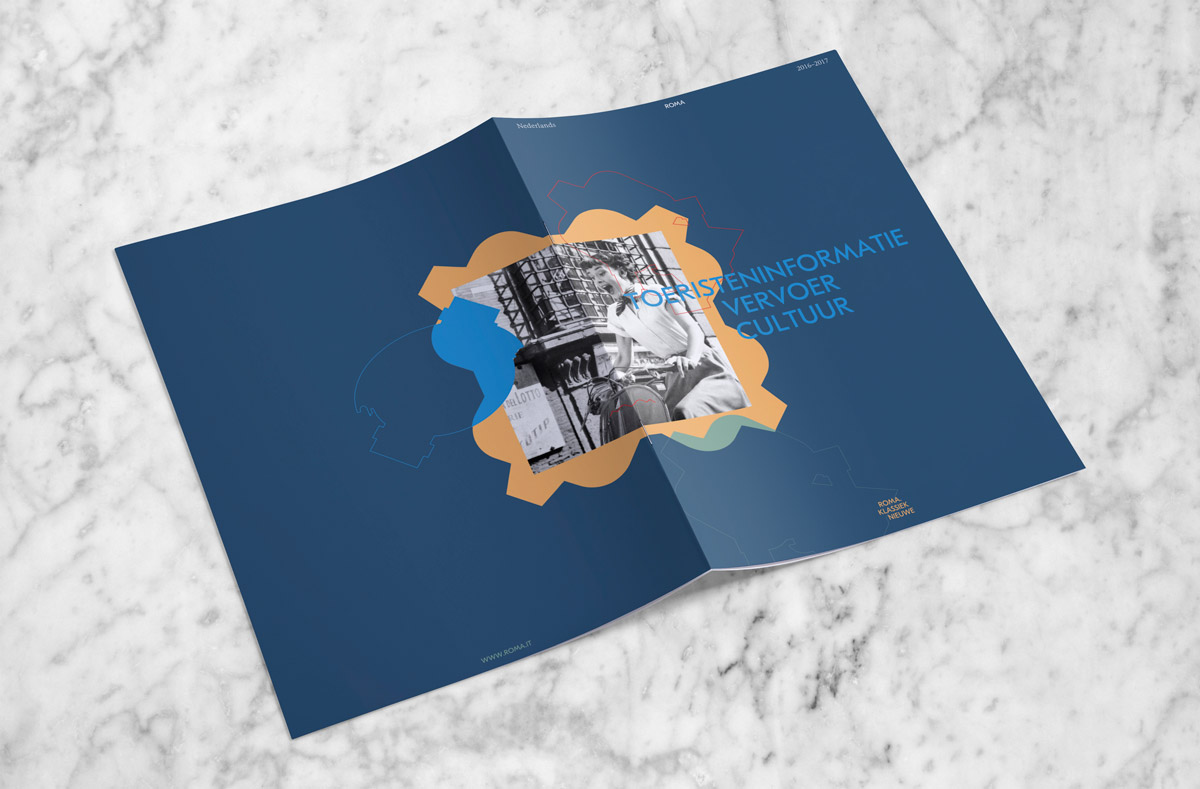 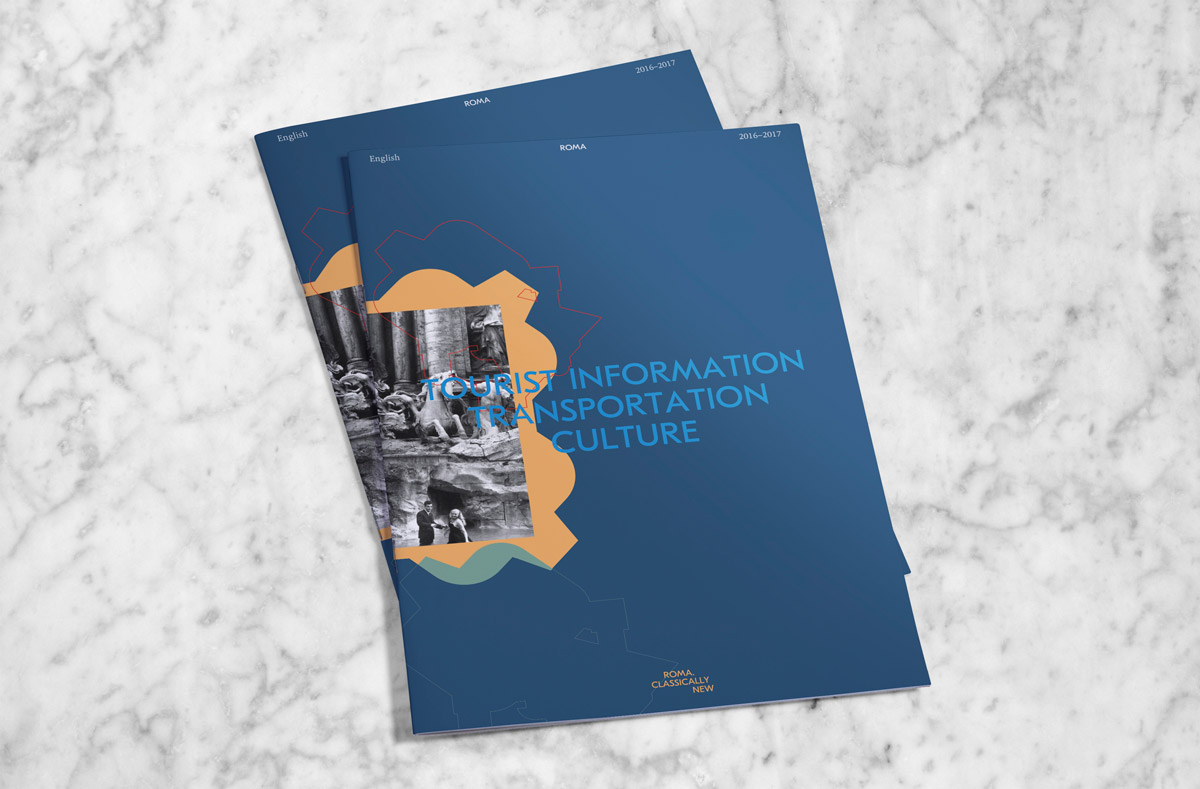 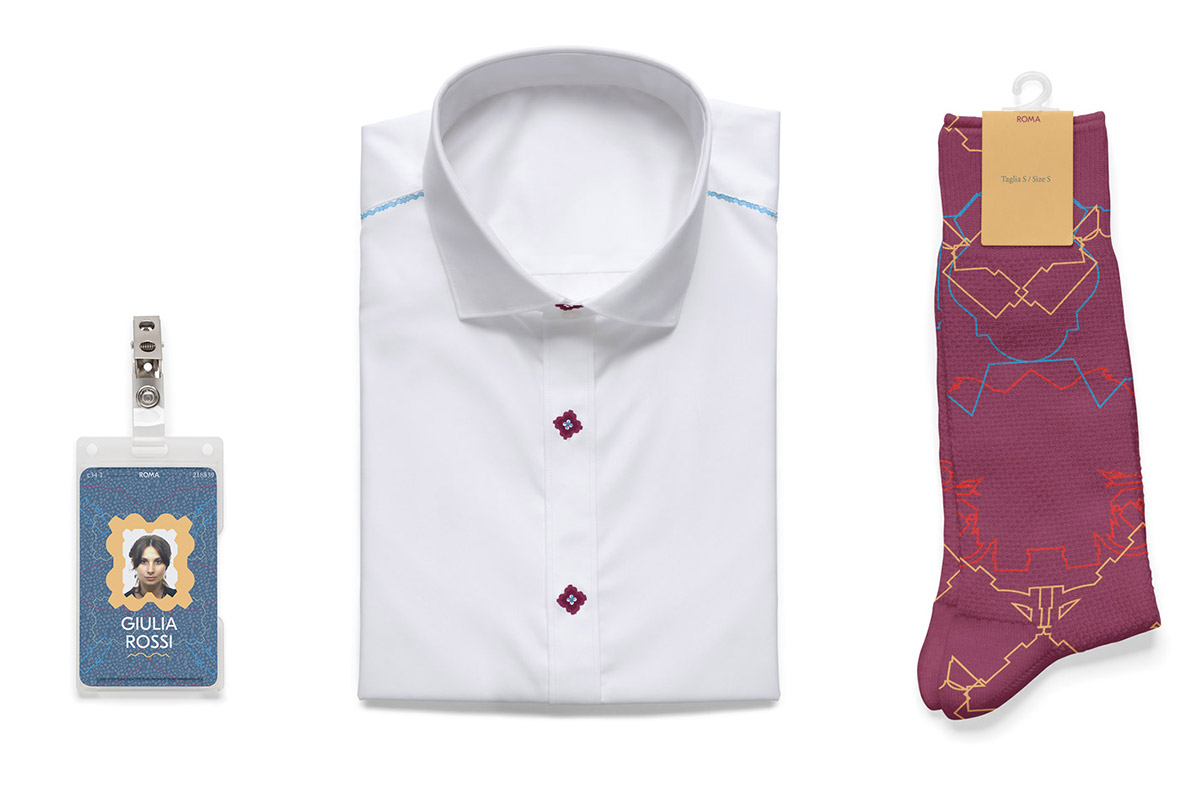 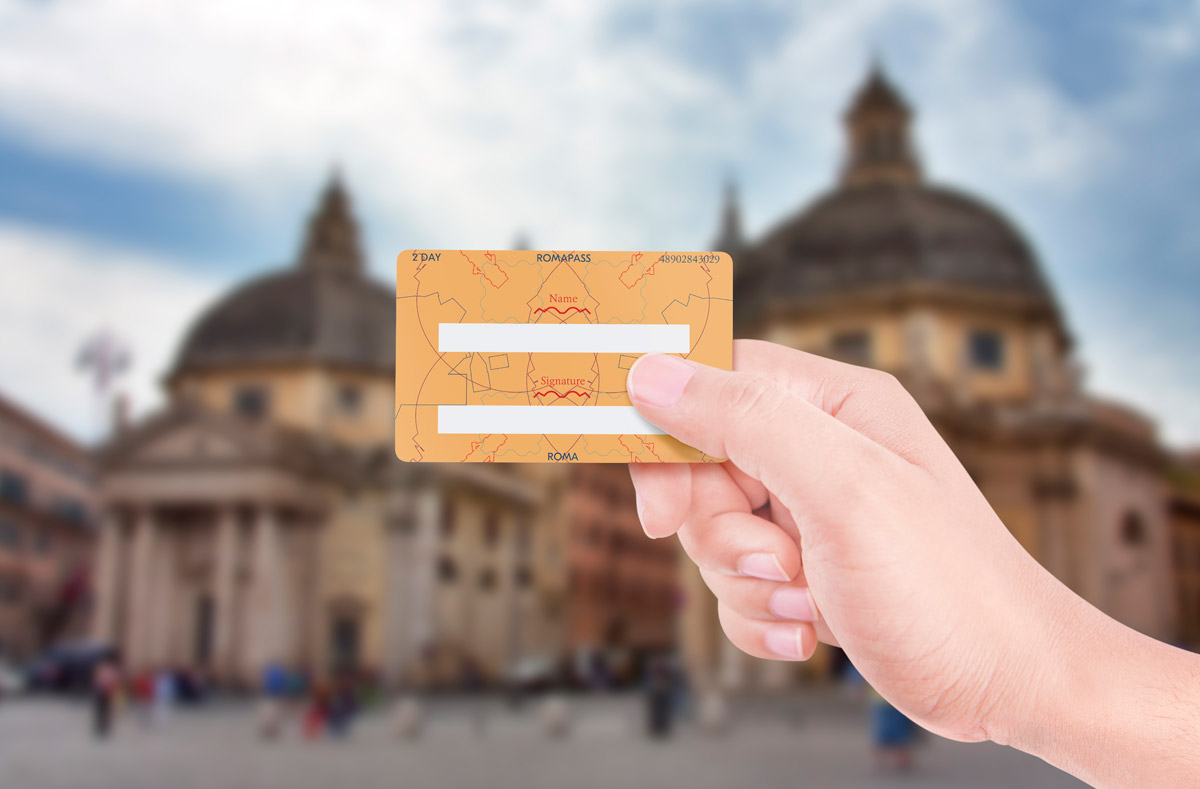 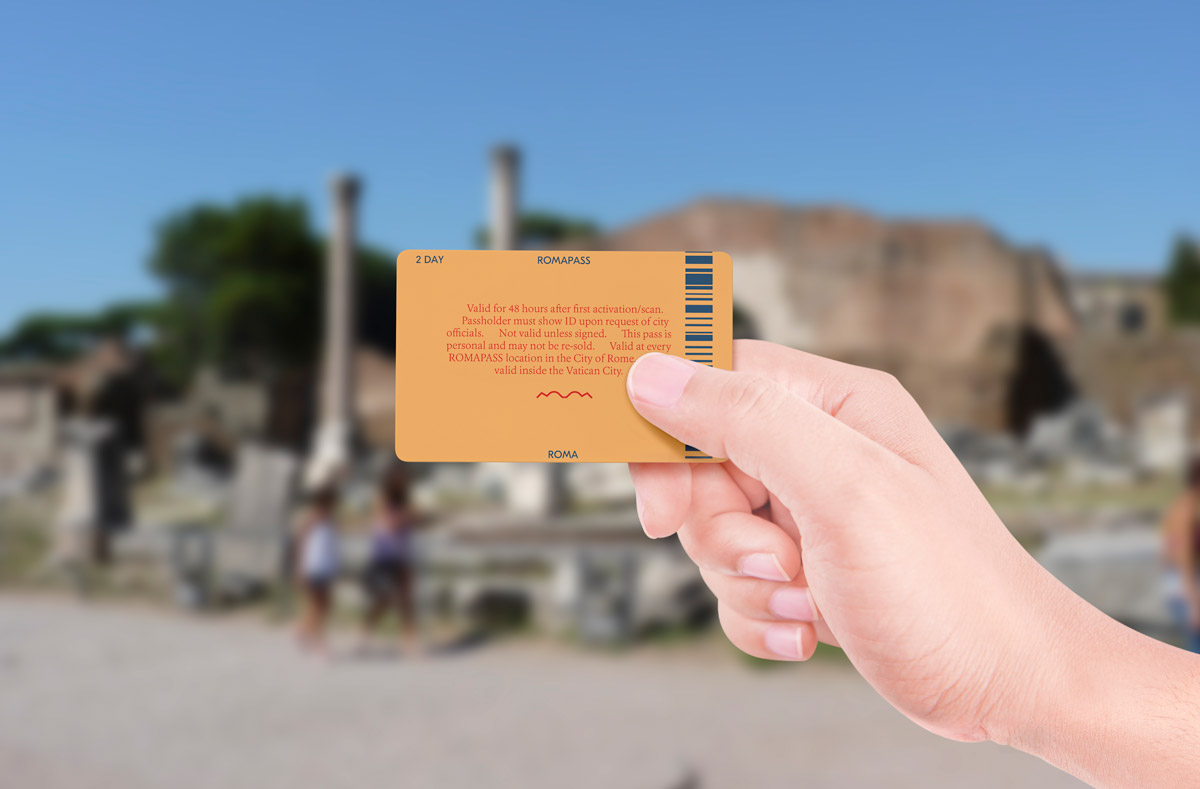 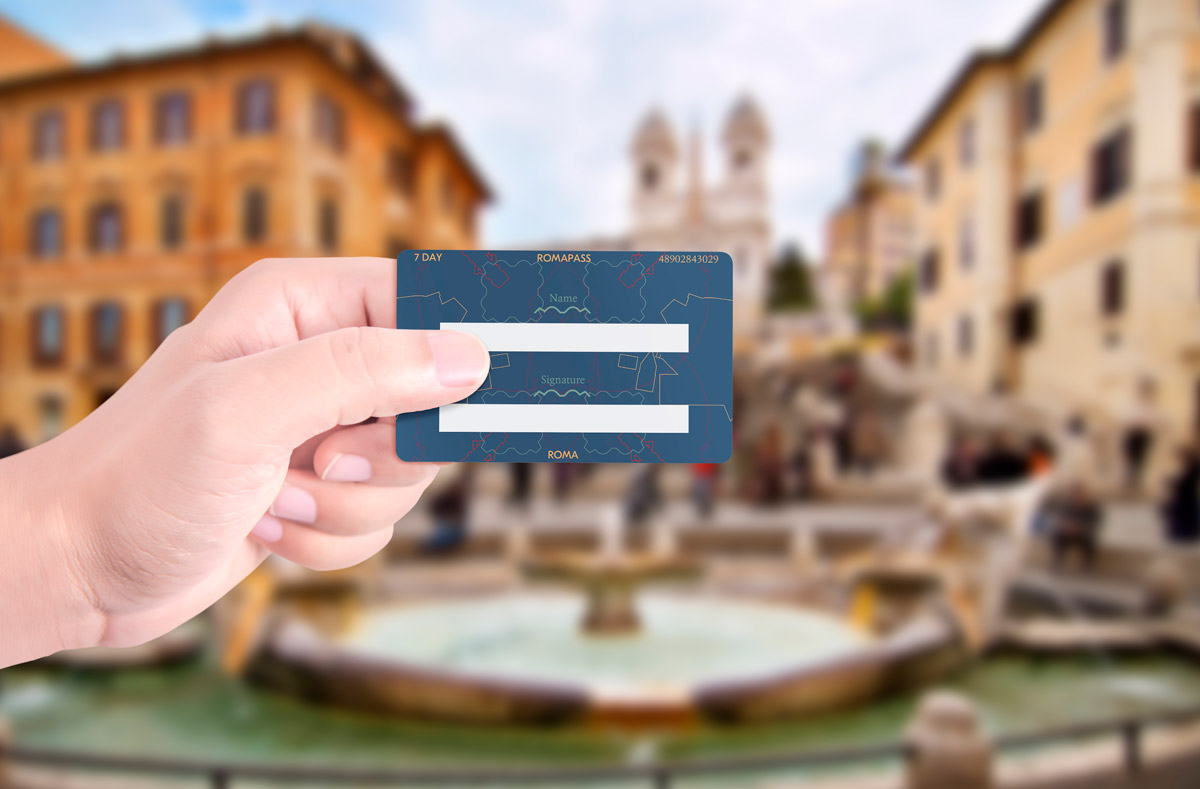 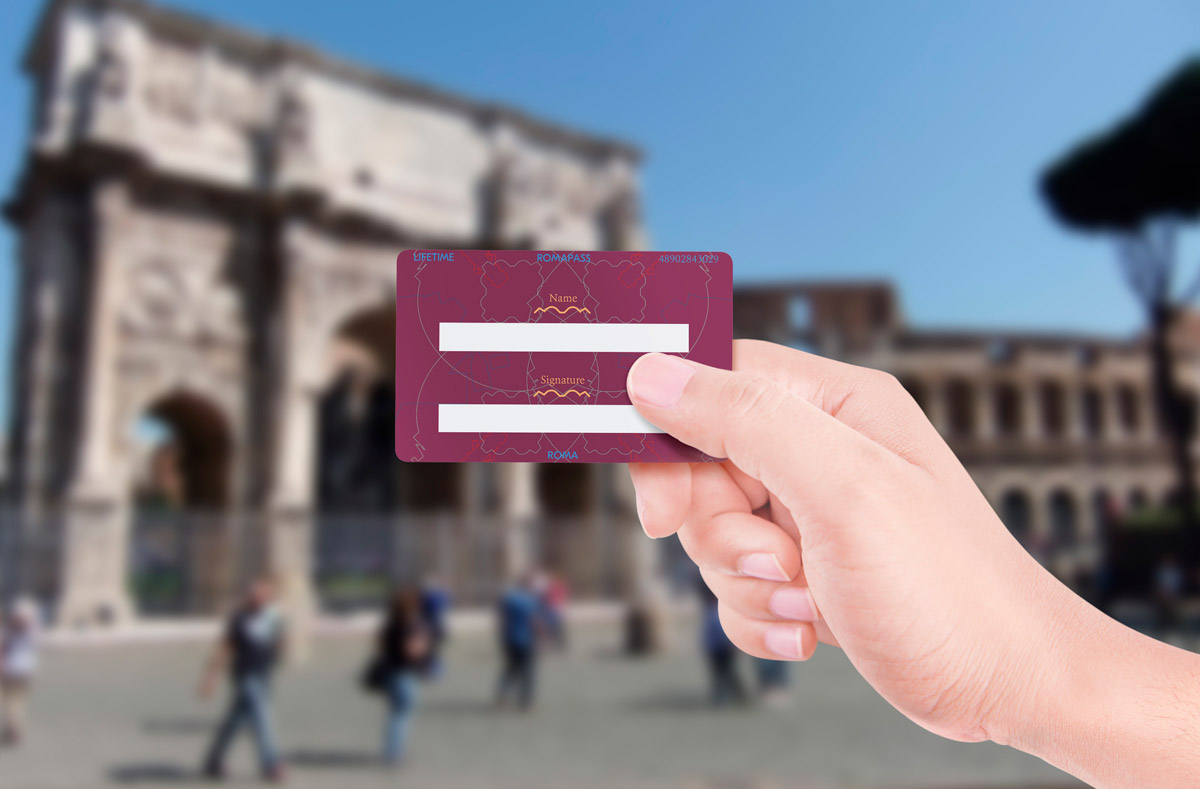 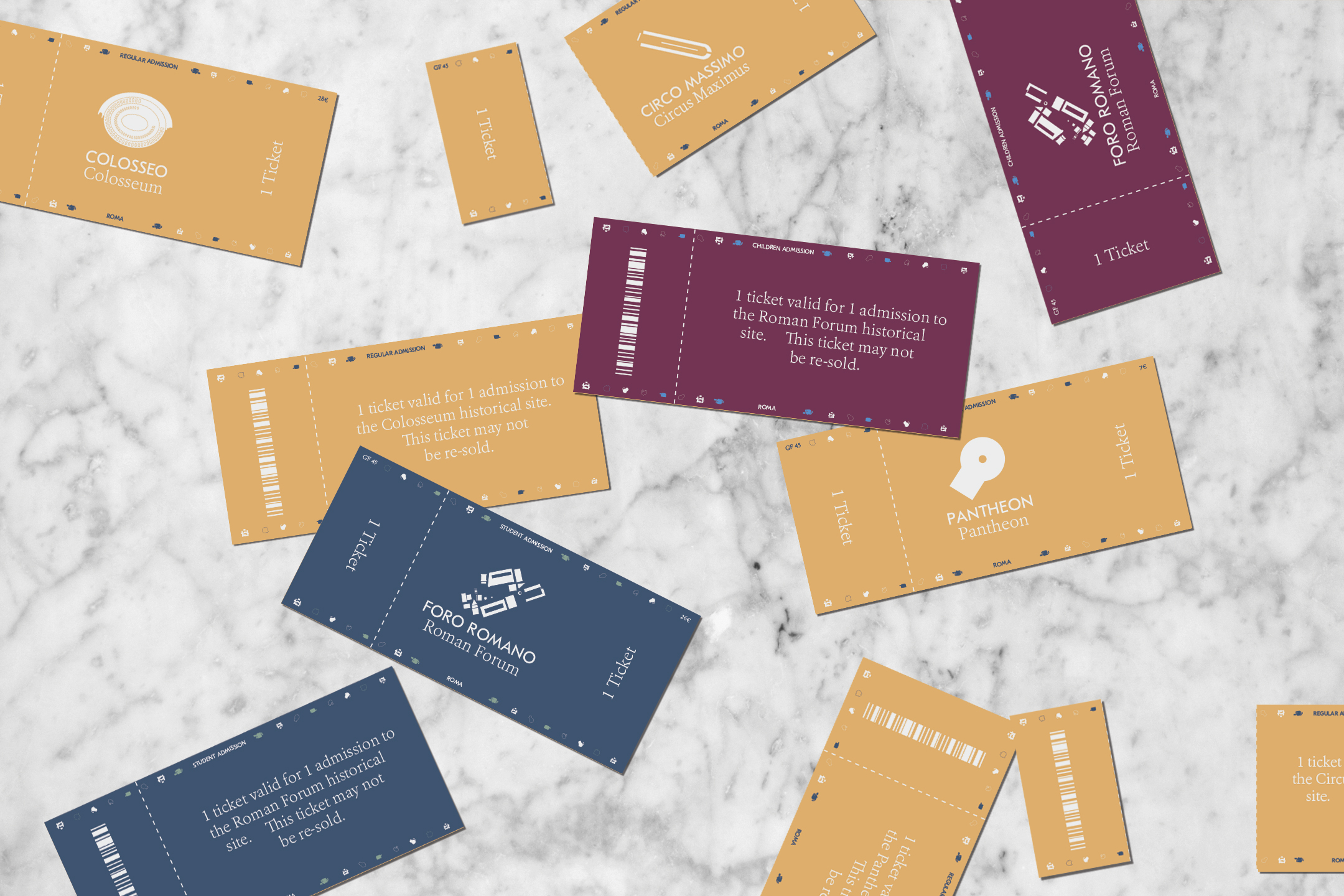 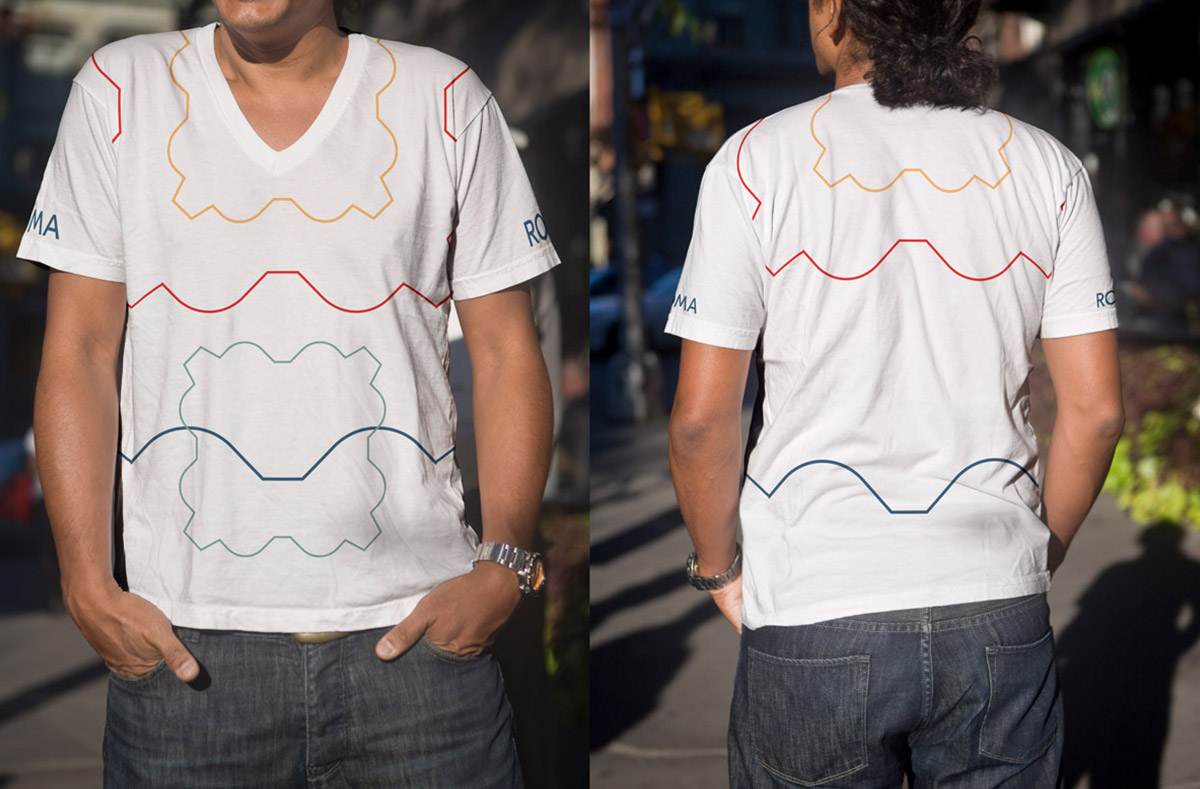 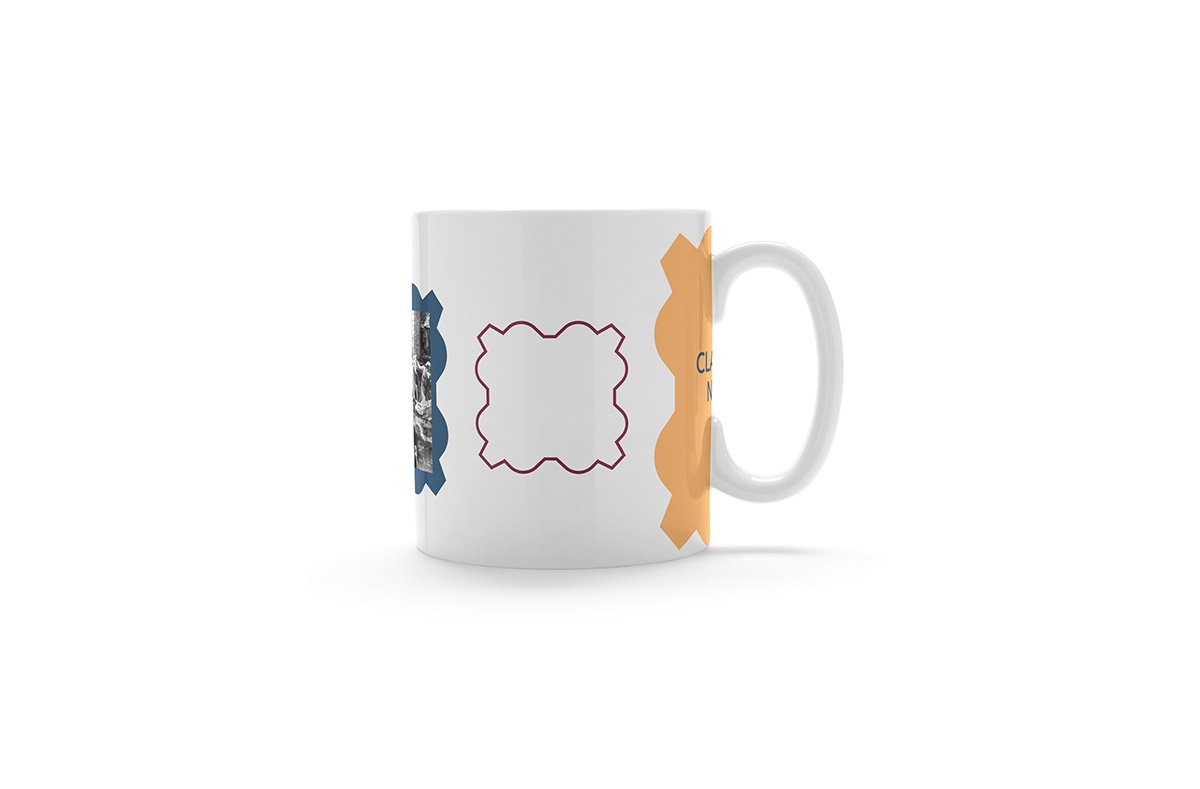 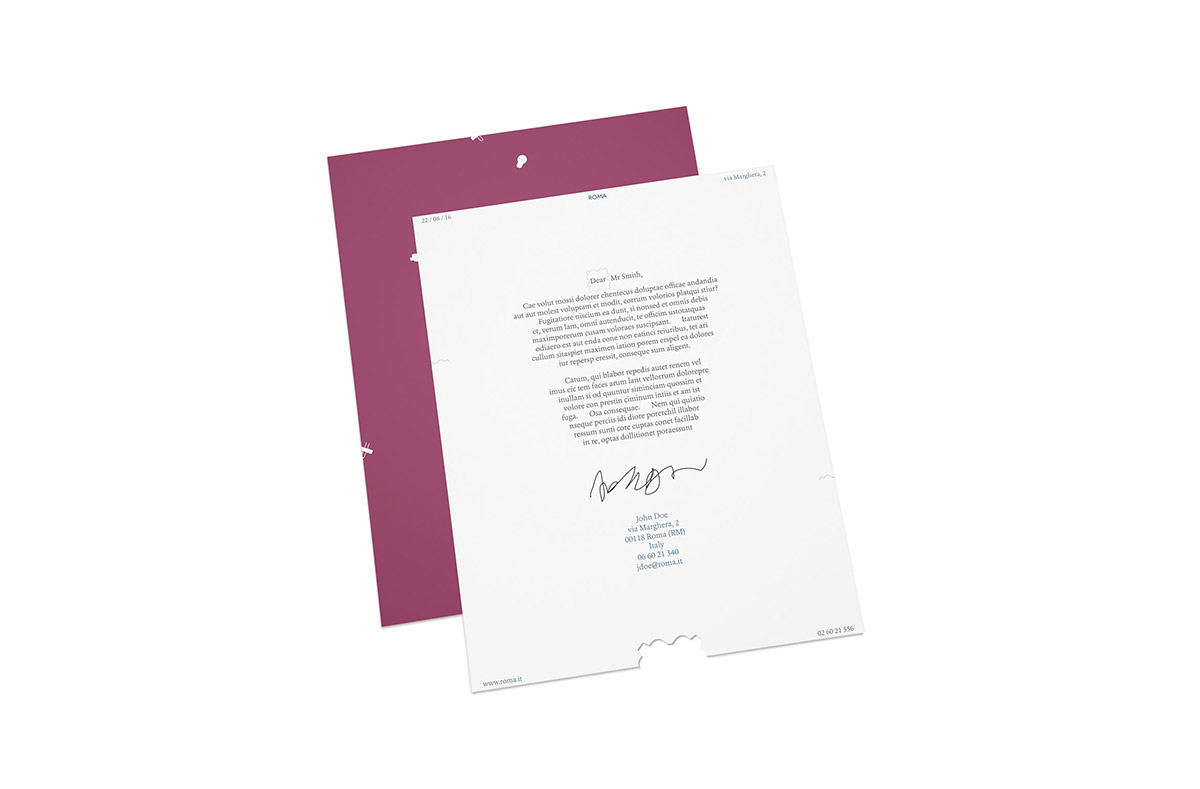 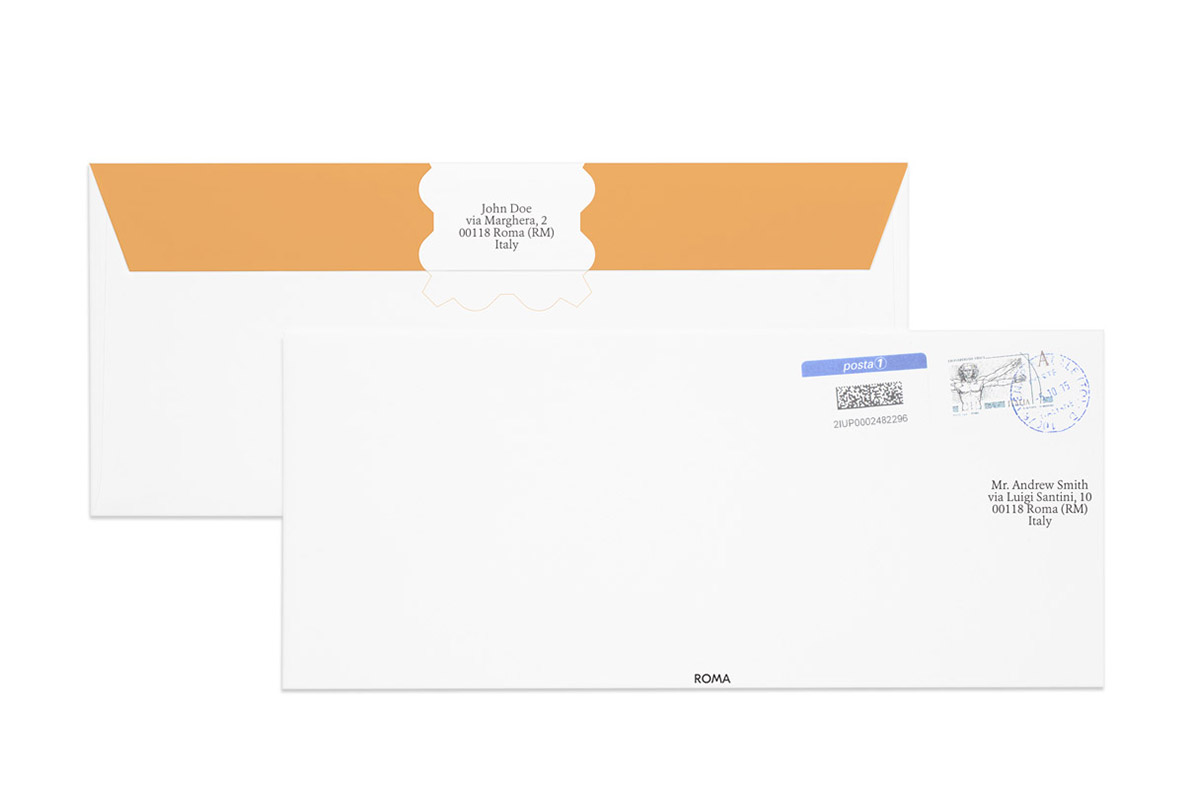 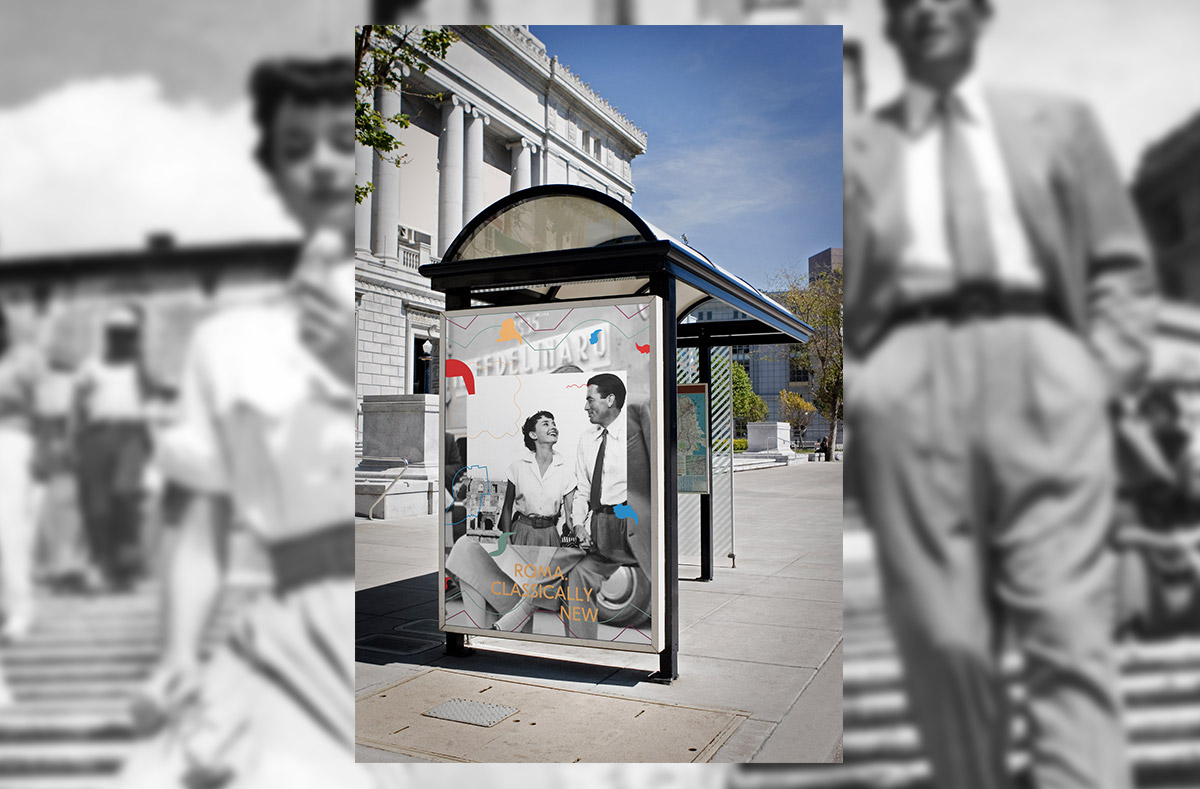